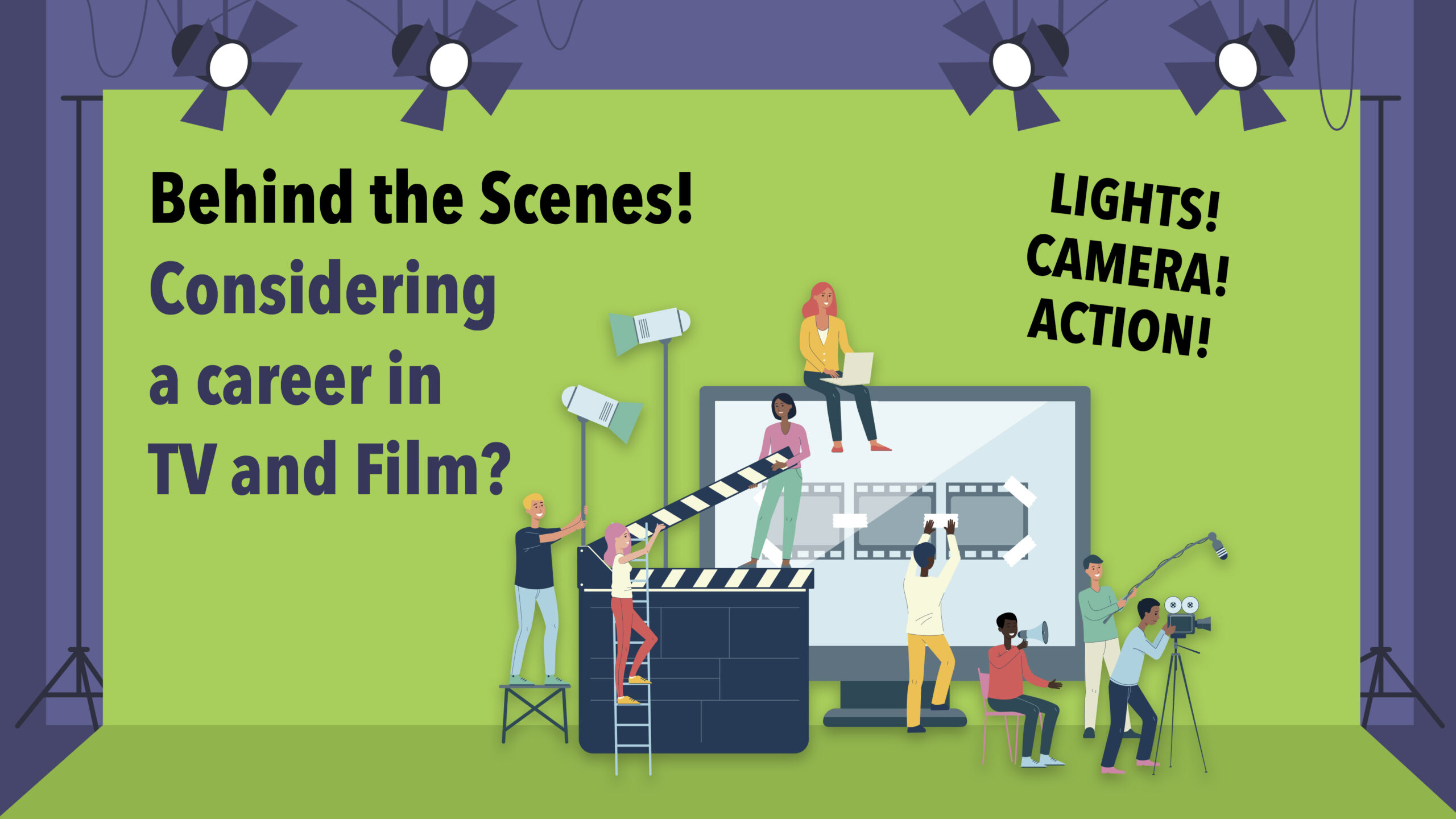 startUp Event Series
Behind the Scenes!

Ever considered a career in TV and Film

Get a behind-the-scenes look at the exciting opportunities within Ontario’s TV and Filming Industries!
Attendees will have the opportunity to meet and network with industry professionals learn how to get your foot in the door!

In the Networking Breakout Session, participants will be split into networking breakout rooms with our speakers and industry professionals. This opportunity is a great way grow your network, especially during the lockdown!

• Youth are encouraged to ask questions via mic or in the chat.
• Each room will have a small activity related to each panelist! 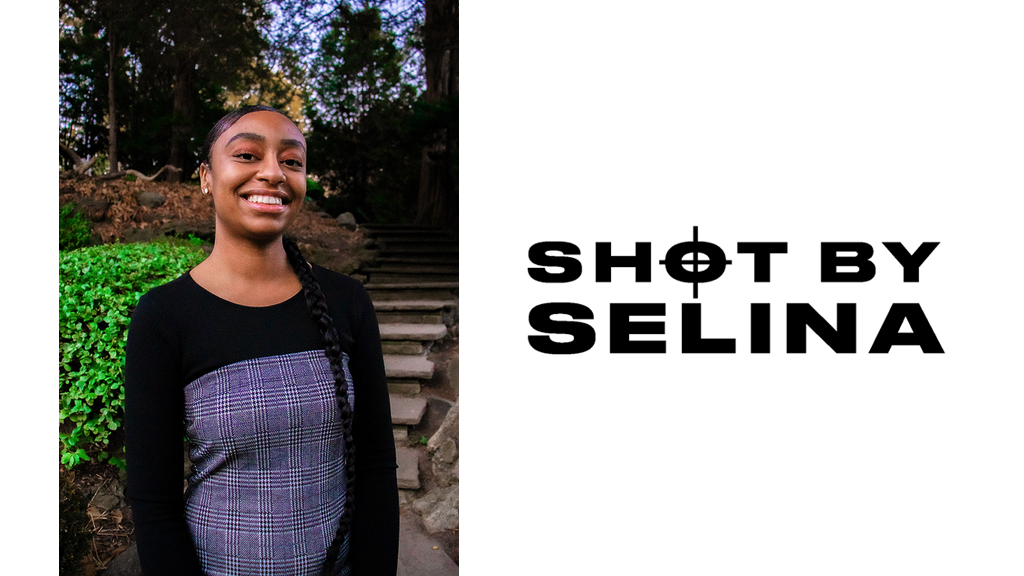 Selina is a hardworking and ambitious social media manager, filmmaker, photographer and videographer who admires digital storytelling. She was born and raised in Toronto by her Tanzanian mother and Jamaican father. She graduated from the University of Windsor in spring 2019 with a double degree in Digital Journalism and Communications Media and Film. Selina now works at Hungry Eyes Media and Street Voices, while she also juggles other creative jobs as they come. In her free time, she loves to watch movies and be with friends and family. 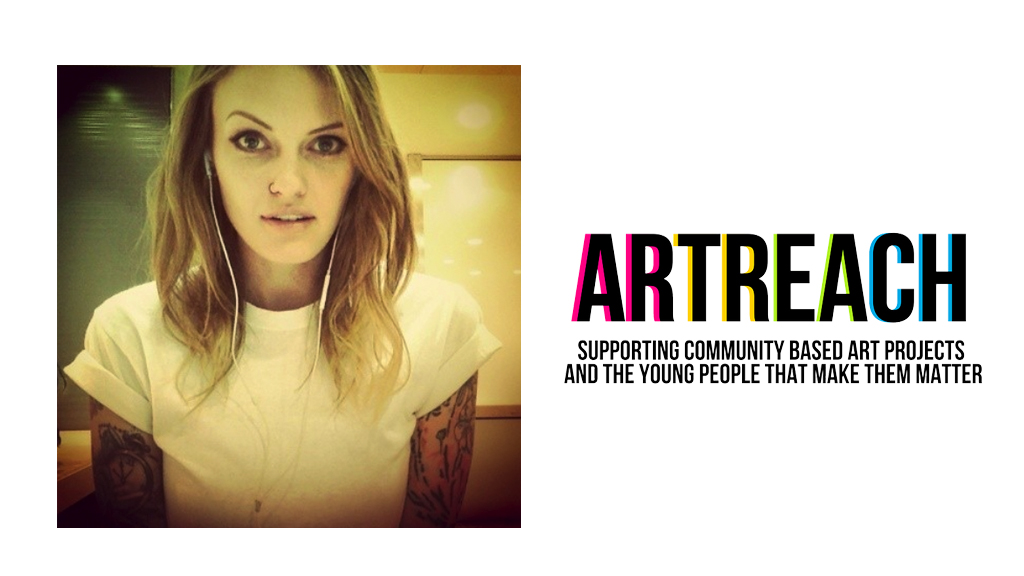 Allie is ArtReach’s Program Manager and has nearly a decade of experience working in the non-profit sector. She’s also an administrator, database manager, grant writer, bibliophile, writer, and dog mom. She has a Bachelor’s degree in social work with a focus on gender diversity studies and psychology, and her work is rooted in anti-oppressive practice, critical anti-racism, and processes of decolonizing. She has worked for and volunteered with organizations like Sketch Working Arts, Pride Toronto, AVNU, Social Planning Toronto, MyStand, Feed the Need, Community Care, and the Boys and Girls Club, among others. 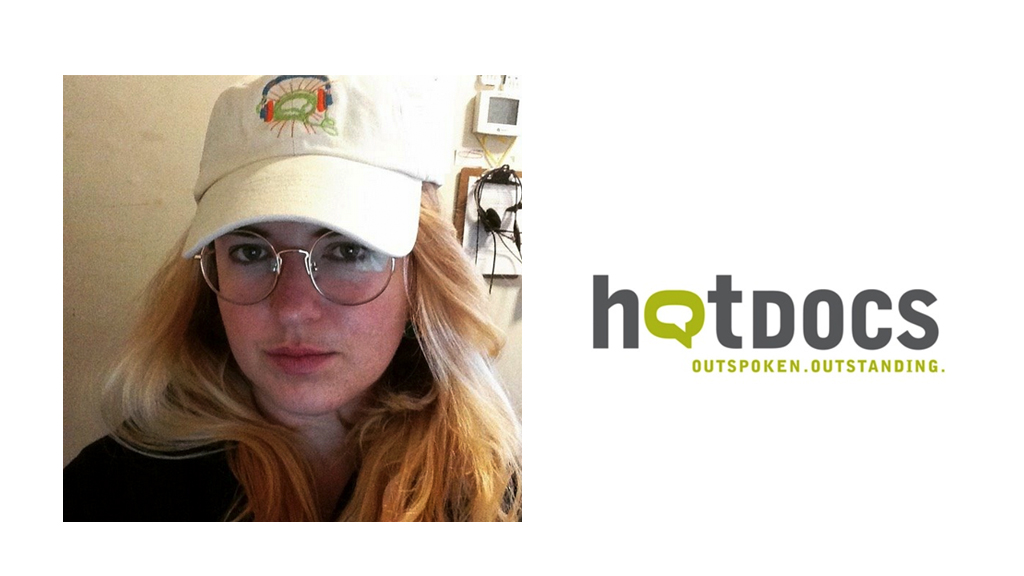 Brittanie is an arts professional based in Toronto. She currently works for Hot Docs Documentary Film Festival, is a board member of the Canada Comics Open Library and guest lectures at JMC Academy in Melbourne Australia. In the past she’s worked in for the Pan Am Games, worked in the wine industry in both Canada and Australia & New Zealand, and managed a Melbourne-based band’s North American tour. 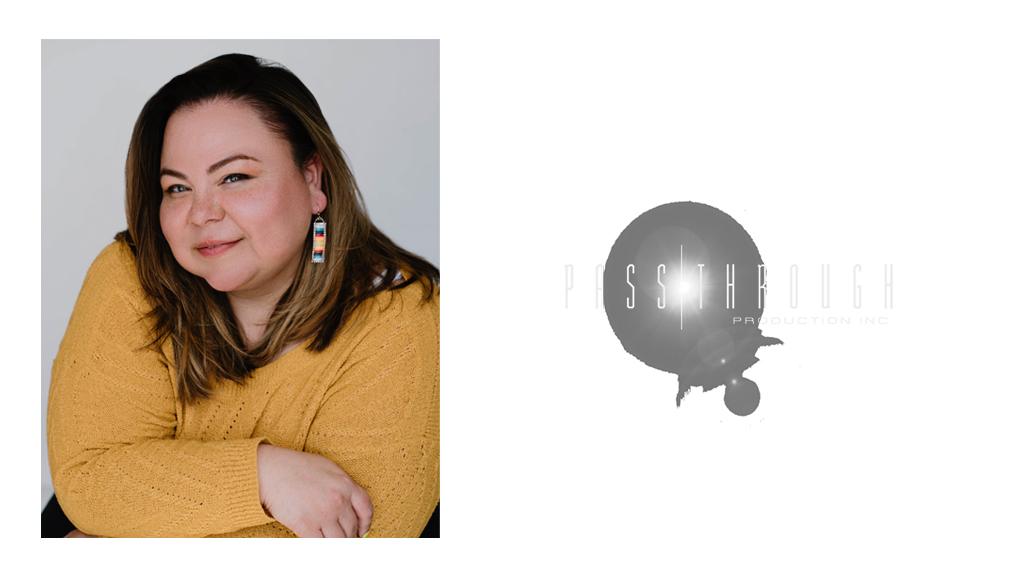 Writer/Director/Producer Jessie Anthony is a proud Haudenosaunee woman from the Onondaga Nation, Beaver clan, born and raised on the Six Nations of the Grand River Territory in Ontario Canada.

When Jessie isn’t working within film you can find her on her Facebook live feeds helping indigenous communities with healing and spiritual guidance. 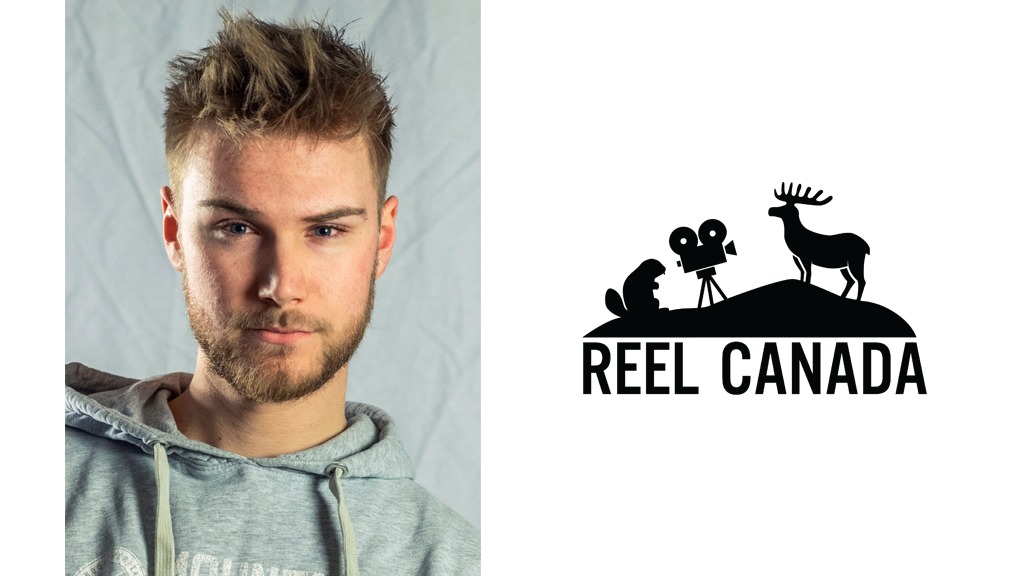 Kyle Hodges is a prop master/props person who has worked on a number of films in the North Bay and Sudbury areas. These include: Resident Evil, Cardinal, Flee the Light, Like a House on Fire, Carter, and When Hope Calls. As a props master, Kyle is responsible for finding, buying, or building all the required props that are needed for a particular project.

Laison of Independent Filmmakers of Toronto

Where to find Networking events and Opportunities:

Be sure to follow @youth_aspire for upcoming event details!